ABOUT PLASGAL
Who we are, our history and our mission
About us
PLASGAL operates in the plastics processing industry, specialising in flexible packaging (roll, film, sheets and bags). Our main manufacturing technologies include tubular extrusion (HDPE and LDPE), flexographic printing and die-cutting.


With highly flexible manufacturing processes, we offer a wide range of products that meet the needs of numerous industry sectors. 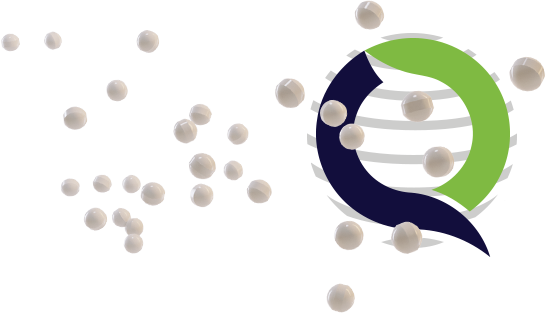 Origin and Expansion
PLASGAL was founded in June 1973 and began its activities as a plastic film and injection-moulding manufacturer, producing mainly flexible packaging and household articles.
The company has been growing steadily since 1973, reaching its first production peak in 1981, when it built a new production plant and acquired new production equipment.

Such expansion placed the company in a prominent position in the Portuguese plastics market and, in 2005, the company moved again into new and larger premises with a gross area of 30,000 m2 and a total covered area of 10,000 m2, where it operates today.

To better meet the market's needs, PLASGAL has gradually adjusted its manufacturing focus and, today, the company specialises in the production of flexible plastic packaging, namely, printed and unprinted polyethene bags, sheets, rolls and films.

As a reference company in the plastics processing sector, PLASGAL achieved and maintained its visibility and competitive position on the market due to a strong commitment towards innovating its production processes and training its employees. 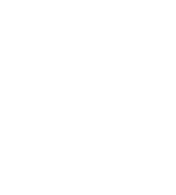 As clearly outlined in our Quality Policy, our primary goal is to ensure maximum customer satisfaction.
With this in mind, we have implemented a quality system certified according to the NP EN ISO 9001 standard.

We are committed to exceeding expectations by continually investing in the dynamism, quality and environmental responsibility of our business in partnership with our clients and suppliers. 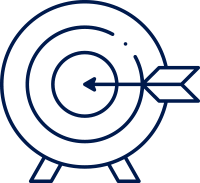 Quality Policy
​We meet the requirements agreed with our clients, as well as all other necessary requirements for the specified and intended uses of the manufactured products, whenever known.

We also comply with the statutory and regulatory requirements applicable to each specific product while seeking to offer the best value for money solutions.


We set our monitoring and control standards according to the criticality of the possible faults and based on their likelihood, frequency and severity of their effects.

We employ internal quality controls that allow timely detection of production faults and enhance the accountability for each operation. We have adopted a results-oriented process approach, and we focus on continuous improvement with a proactive approach to error.

We see our employees as the essence of our company, count on their cooperation and we encourage their commitment. 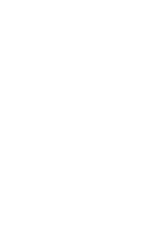